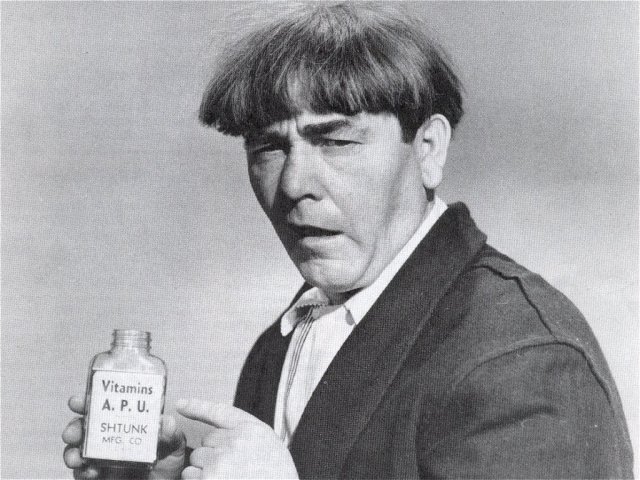 Coenzyme Q10 helps to maintain a healthy cardiovascular system. There is evidence of CoQ10 deficiency in heart failure. Recently, CoQ10 plasma concentrations have been demonstrated as an independent predictor of mortality in chronic heart failure, CoQ10 deficiency being detrimental to the long-term prognosis of chronic heart failure. Coenzyme Q10, also known as ubiquinone, ubidecarenone, coenzyme Q, and abbreviated at times to CoQ10 /ˌkoʊ ˌkjuː ˈtɛn/, CoQ, or Q10 is a 1,4-benzoquinone, where Q refers to the quinone chemical group, and 10 refers to the number of isoprenyl chemical subunits in its tail.  via livestrong

This oil-soluble, vitamin-like substance is present in most eukaryotic cells, primarily in the mitochondria. It is a component of the electron transport chain and participates in aerobic cellular respiration, generating energy in the form of ATP. Ninety-five percent of the human body’s energy is generated this way. Therefore, those organs with the highest energy requirements—such as the heart, liver and kidney—have the highest CoQ10 concentrations. There are three redox states of coenzyme Q10: fully oxidized (ubiquinone), semiquinone (ubisemiquinone), and fully reduced (ubiquinol). The capacity of this molecule to exist in a completely oxidized form and a completely reduced form enables it to perform its functions in the electron transport chain and as an antioxidant respectively. via webmd