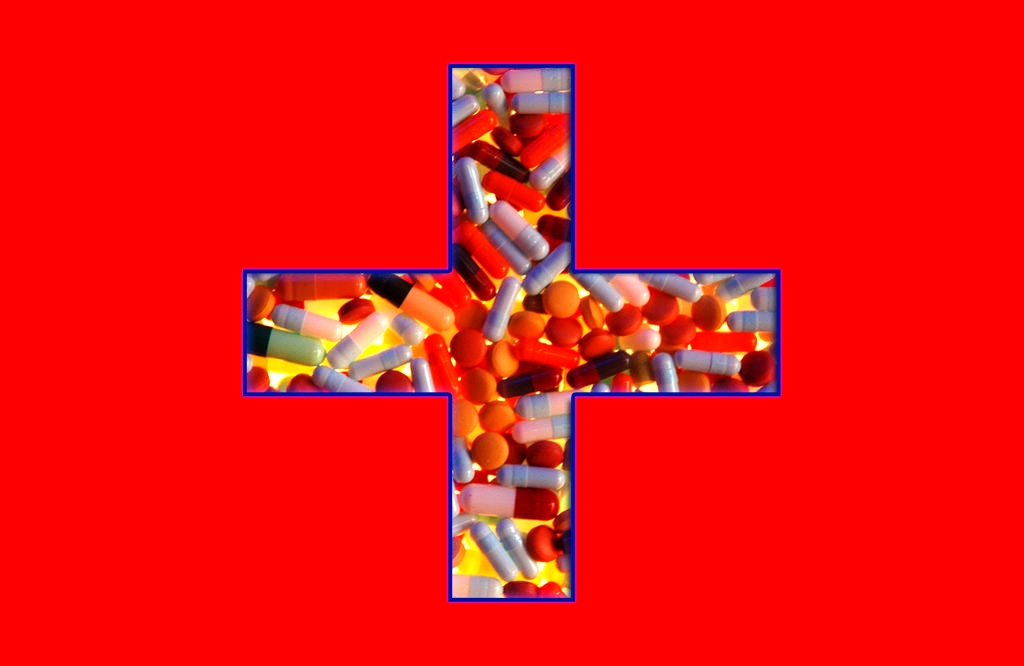 Would you like to potentially add 9 years to your life expectancy? That’s what research on the nutrient coenzyme Q10 (CoQ10) implies is possible.1

CoQ10 is well-known for its heart and vascular health benefits.2 By helping the cellular powerhouses known as mitochondria burn fuel more effectively, CoQ10 is able to protect not only the heart but every cell in your body.3

That’s why scientists are growing increasingly fascinated with the role of CoQ10 in tissues beyond the cardiovascular system.2 There is evidence for CoQ10’s protective effects in the brain and nervous system, in asthma and chronic lung disease, in diabetes and the metabolic syndrome, on ocular health, and even on the aging immune system.

Most exciting, there’s early support for the idea that CoQ10 supplementation can extend the life span of both primitive animals and mammals, laying the groundwork for a similar pro-longevity effect in humans