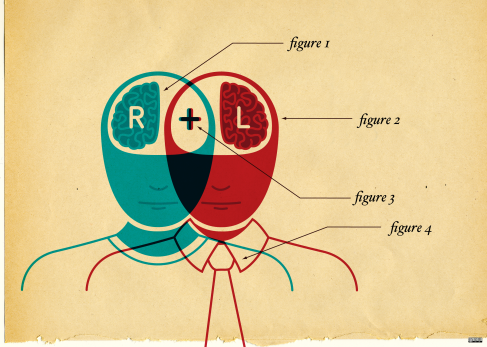 An international coalition of researchers has proved in the laboratory that a comprehensive ‘cocktail‘ of nutritional supplements significantly increased youthful life span.1

Since aging is a multifactorial process with overlapping causes, scientists formulated a 30-ingredient nutrient mixture with overlapping benefits designed to halt or slow the major causes of aging.

The nutrient mixture, developed by a team of life scientists led by Dr. C. David Rollo of McMaster University in Canada, targets five key mechanisms of aging.1-3 Researchers postulated that by slowing or reversing these five universal processes, they could slow or reverse the major factors of aging.

While this research was initially conducted on animals, every one of the 30 nutrients is already in human use as a supplement. All have established records of safety and effectiveness at promoting health and preventing specific disease processes. Many of the nutrients are already known to improve cognition, enhance mobility, slow aging, or extend life spans. Others have clear-cut beneficial effects on one or more of five key aging mechanisms, adding value to the combination as a whole.

The implications that this nutrient cocktail has on human longevity are profound.

Let’s look now at these five fundamental causes of aging to understand the multiple ways that this nutrient mixture attacks them.

Dr. Rollo’s researchers recognized that, while aging is a complex phenomenon, most of its manifestations could be traced to a relatively small number of basic processes. Among these, there are five that account for most of the tissue, organ, and system dysfunction that produces chronic disease and untimely death. These five are well known to Life Extension® members: oxidative stress, inflammation, mitochondrial dysfunction, insulin resistance, and integrity of membranes.1-3

No single mechanism alone accounts for any one specific disease process. Instead, all five mechanisms interact with one another to produce both general aging and specific conditions that limit activity, cognitive function, and ultimately life span.

The scientists recognized that these specific mechanisms accounted for the vast majority of age-related, longevity-impairing conditions. In this way, the researchers cast a wide net to encompass as many disease states of aging as they could. Additionally, they chose laboratory mice to study the impact of the nutrients on aging because of the animals’ short normal life span. This would help the researchers learn the most in the least amount of time. A mouse is considered ‘old’ by age 2 years, providing a convenient and realistic setting for the study of age-related conditions.3 A human study might have taken decades before they could draw meaningful conclusions.

Next, the researchers needed to establish markers of progressive aging. They wanted to know not only how long the animals lived, but also how well they functioned as they grew older. Most importantly, they needed measures that were equally applicable to both mice and to humans. Based on the work of others, Rollo’s group decided that those criteria could be met by measuring how much the aging animals moved, and how their cognitive function changed with time. Read the article at LifeExtension.