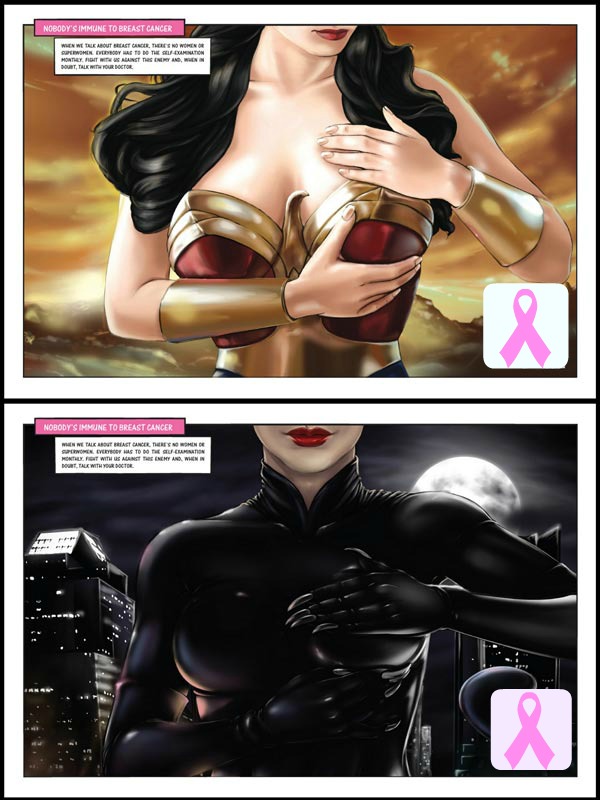 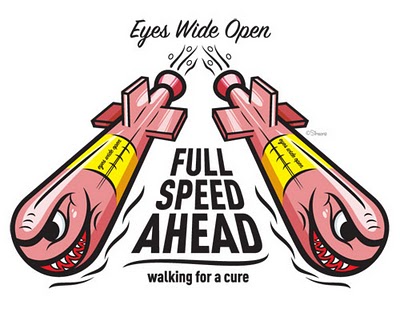 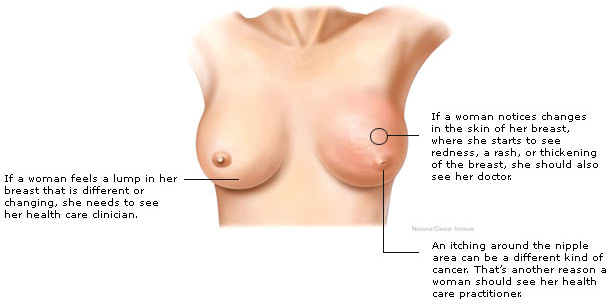 In the study, titled, “Bone mineral density is a prognostic factor for postmenopausal Caucasian women with breast cancer,” researchers reviewed the records of 309 breast cancer patients with complete follow-up and bone density tests within 1 year of their surgery. The results were reported as follows:

In summation, low bone mineral density is associated with a lower local and distant rate of breast cancer recurrence.

The New Normal: Aging As A Disease

Ever since the natural aging (and thinning process) of the bones was redefined as a disease by the World Health Organization in mind mid-90’s, and the young adult (T-score), based on a 30-year old woman at peak bone mass, was used to determine ‘normal’ bone mineral density, millions of asymptomatic and presumably healthy women have been overdiagnosed  and overtreated with ‘osteoporosis’ or ‘osteopenia.’

Commonsense says that you should not compare older women’s scores with that of a young adult at peak bone mass, but financial pressure to capitalize on new drug development (Merck’sbisphosphonate Fosomax) and diagnostic technologies (DXA scans) made this type of de novo disease creation a profitable business model, regardless of its veracity or ethicality.

Of course, these new definitions lead to overtreatment, both with calcium supplements and bone-targeted patent drugs, further driving bone mineral density levels higher without thought to the unintended, adverse health effects, which we now know include both heart disease and cancer. [See: Osteoporosis Myth: The Dangers of High Bone Mineral Density]

What, in fact, the new study has found is that having age-appropriate bones (measured through the Z-score) is in fact healthier, even if the (mis)use of the T-score distorts them into being ‘low’ relative to a 30-year old woman.

Research like this points to a fundamental failing in the way conventional medicine prioritizes women’s health issues. Whereas breast cancer risk reduction is presumably of utmost importance, given the year long drive to raise ‘breast cancer awareness’ through the promotion of fundraisers and of course breast screenings – this despite the now well-known fact that over70,000 women a year are misdiagnosed and wrongfully treated for ‘breast cancers’ that weren’t actually anything beyond natural variations in breast morphology that would never progress to cause harm, much less symptoms in the majority of women – the fact remains that women are being corralled into receiving bone mineral density scans that reinforce the false perception that a woman will be overall healthier, and mortality lower, if only her bones were denser than is normal for her age.  Nothing could be further from the truth…

First, women die today primarily from heart-related deaths, such as heart attack associated with coronary artery disease. The drive to increase bone mineral density results in women taking artery-calcifying and heart-stopping megadoses of 1000 mg or more daily of inorganic calcium, even when as little as 500 mg a day of elemental calcium can increase heart attack risk by 24-86%, according to a series of meta-analyses published last year.

Juxtaposed to heart- and cancer-related causes of mortality in women, accounting for 24% and 22%, respectively, lethal complications from fractures associated with low bone mineral densitydo not even figure into the top thirty causes.[xiv]

So, the shattered, fractionated medical system grinds on. The ‘bone doctor’ creates the impression in women that nothing could be more important to women’s health than increasing bone density, even if this obsessive drive results in increased breast cancer risk and poorer prognosis, and calcified arteries from megadose calcium supplements.  The ‘breast doctor’ focuses on diagnosing breast cancer early, planting seeds of radiation-induced cancer into their bodies, while misdiagnosing hundreds of thousands of women. The ‘heart doctor’ suppresses LDL cholesterol via chemical poisoning (statin drugs), resulting in the weakening of their patients’ heart muscles.

Sheer madness masquerading as the standard of care.

Sayer Ji is an author, researcher, lecturer, and advisory board member of theNational Health Federation.

He founded Greenmedinfo.com in 2008 in order to provide the world an open access, evidence-based resource supporting natural and integrative modalities. It is internationally recognized as the largest and most widely referenced health resource of its kind.

Disclaimer: This article is not intended to provide medical advice, diagnosis or treatment. Views expressed here do not necessarily reflect those of GreenMedInfo or its staff.
Original article from Greenmedinfo.com which is one of our favorite and trusted friendsites we like to visit a lot.