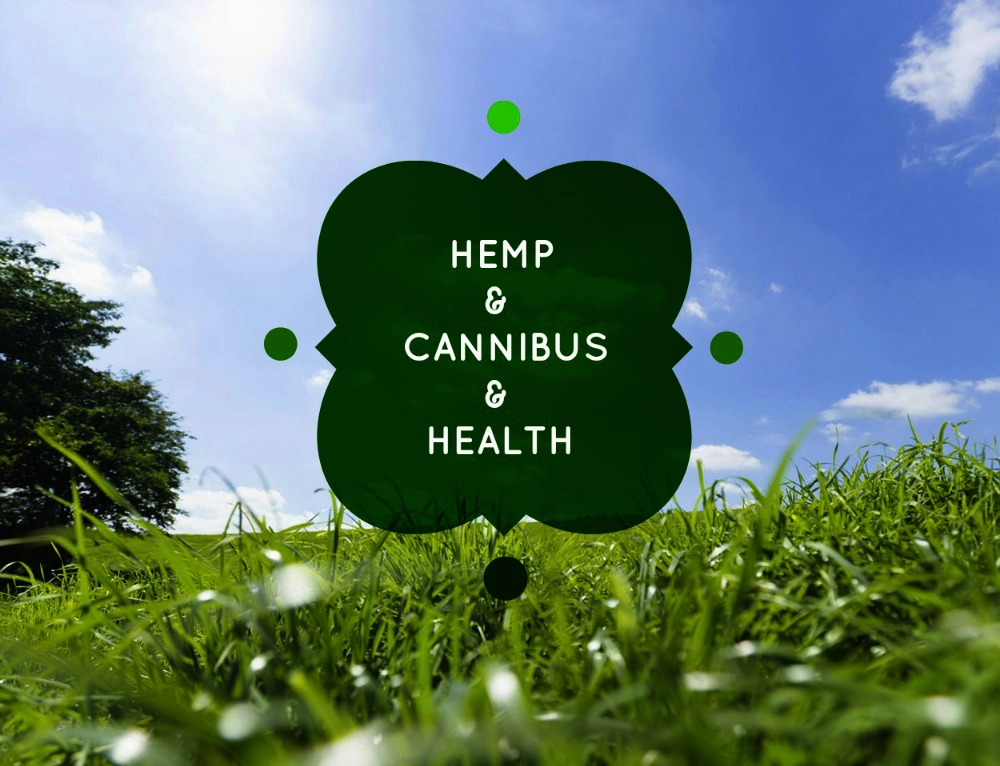 Hemp is a commonly used term for high-growing varieties of the Cannabis plant and its products, which include fiber, oil, and seed. Hemp is refined into products such as hemp seed foods, hemp oil, wax, resin, rope, cloth, pulp, paper, and fuel.

Other variants of the herb Cannabis sativa are widely used as a drug, commonly known as marijuana. These variants are typically low-growing and have higher content of tetrahydrocannabinol (THC). The legality of Cannabis varies widely from country to country, and from state to state in the United States. In many countries regulatory limits for concentrations of psychoactive drug compounds, particularly THC, in hemp require the use of strains of the plant which are bred for low content.

Cannabis has a wide range of reported therapeutic uses — from cancer to asthma, as well as from neurodegenerative diseases to autoimmune disorders. Several U.S. states have recognized the beneficial healing aspects of cannabis and have therefore made it available for medicinal purposes. On the other hand, two states, Washington and Colorado, have taken this a step further and legalized cannabis for recreational use.

Numerous studies support the incredible healing capacity of cannabis, especially regarding cancer. The National Cancer Institute alone has documented 25 studies on the exceptional power that cannabis possesses to halt the progression of cancer. In animal tests, two forms of liver cancer — hepatic adenoma tumors and hepatocellular carcinoma — decreased when cannabis was given. Benign tumors in other organs, such as the pancreas, testes, uterus and mammary and pituitary glands, were diminished as well. Several reviews also found that cannabinoids appear to encourage cancer cell death (apoptosis), while preserving normal cells. Moreover, cannabis induces programmed cell death in breast cancer cell lines and offers protection against both colorectal and lung cancer.

The list of benefits could seemingly go on forever. To learn more about the wonder of cannabis, have a look the below comprehensive documentary by leading researchers and physicians in the field.

Make sure to check out the infographics below for more information on Hemp and Cannabinoids. 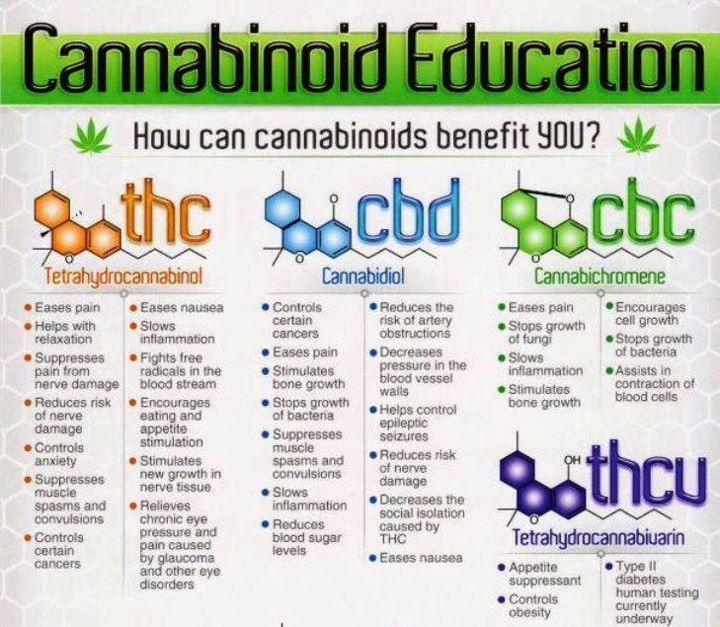