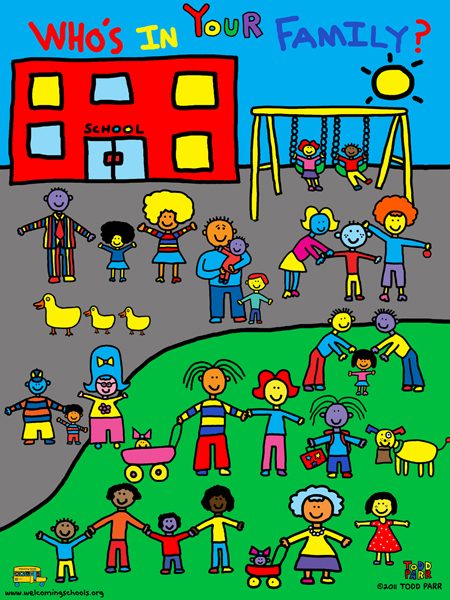 The two-time Oscar winner and three-time Emmy winner writes about the youngest of her three sons in an open letter she has written on behalf of the Human Rights Campaign.

Here is an excerpt:

As his mother, I consider it one of the great privileges of my life to have been allowed to be a part of Sam’s journey and I’ve tried to be careful to never make his voice my voice, but with his approval, I’ve decided to get involved in the fight for lesbian, gay, bisexual and transgender (LGBT) equality by joining the Human Rights Campaign.

Sam knows that if he ever marries, he’ll have my full support. After all, I like to believe I raised him with the good sense to choose a great partner.

But there are people out there – organizations and politicians, strangers who have never even met Sam – who would rather devote themselves to denying his happiness.

Why would anyone want to prevent my son – or anyone’s son or daughter – from having basic legal safeguards like family medical leave, Social Security survivors benefits, or health insurance?

It doesn’t make any sense – but it won’t change until people speak out. I’m proud to stand with HRC to add my voice. Will you join me?

Whether you are LGBT yourself, a parent or grandparent of an LGBT child, or just a great person with strong convictions about what’s fair and right, I hope I’ve convinced you to stand with HRC for equality. You’ll be glad you did!

John Jolie Pitt, who was assigned female at birth, asked to be called by that name, and attracted widespread attention when they appeared on the red carpet for Angelina’s film ‘Unbroken’, wearing a tuxedo and with cropped hair.

The family have for several years shown full support for John’s right to explore their self-identification.

Back in 2010, Angelina Jolie first spoke of John’s self-identification, saying: “She wants to be a boy.. So we had to cut her hair. She likes to wear boys’ everything. She thinks she’s one of the brothers.”

The family have been praised for their handling of the situation, and have been held up as a good example of how to handle a child’s exploration of their gender identity.

Some have pointed out that allowing John to explore their gender-identity without dismissing it as a “phase” or assuming immmediately that they are trans, is a good example of parenting.

In an interview with Out magazine, Robert De Niro spoke honestly about his father’s sexuality, which is touched on in a new HBO documentary about his late dad’s life. While he was not closeted, this was, in a way, a public coming out for the artist Robert De Niro Sr., and his son said he wished he would have honored him sooner.

“The Voice” co-host Adam Levine has spoken several times about his gay brother, Michael, and how their family worked to provide an accepting household when they were young.

Colin Farrell has become an outstanding advocate for the lesbian, gay, bisexual and transgender (LGBT) community as of late, but the actor’s older brother says his passion for the cause goes deeper than that.

Eamon Farrell, who is openly gay and married to Irish artist Steven Mannion, recalls how Colin “protected” him from teenage bullies in a new interview with the Irish Independent.

“Now he is eight years younger than me, but he acted the part of the big brother,” Eamon told writer Barry Egan. “Because I’m not aggressive at all, or violent at all — I hate fighting. But he would do that for me. Colin would protect me. If someone called me names on our road he would go out and kick the sh*t out of them.”

Scott came out to Chris while in his first year at NYU. “I was driving him
back to New York City for school,” Chris says. “We spent the whole day together,
got to the city, had some beers in my hotel room, got into a really great talk,
and he came out. I was so glad that he did. That’s got to be a difficult
transition, but I come from the most liberal household you have ever heard of …
I think my mother was praying for [both of] us to be gay, so at least she got
one of us.”

Some interesting stats on Gay culture……. 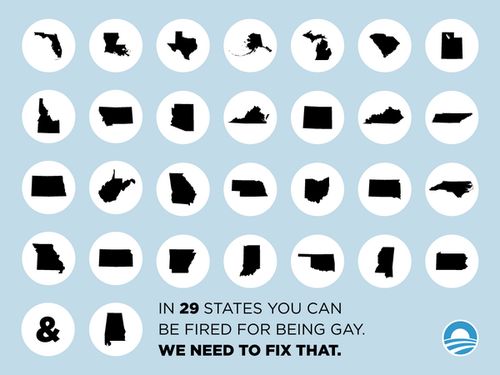 2 Replies to “Celebrities With Gay Kids and Siblings”