Check out these amazing reasons to eat more cinnamon!

Cinnamon is, without a doubt, one of the healthiest spices in your spice cabinet! It’s not only delicious, but it’s a highly versatile spice that can be added into a wide range of dishes and meals. The list of cinnamon health benefits is long, but here are a few of our fave reasons to sprinkle some on:

One tablespoon of ground cinnamon contains: 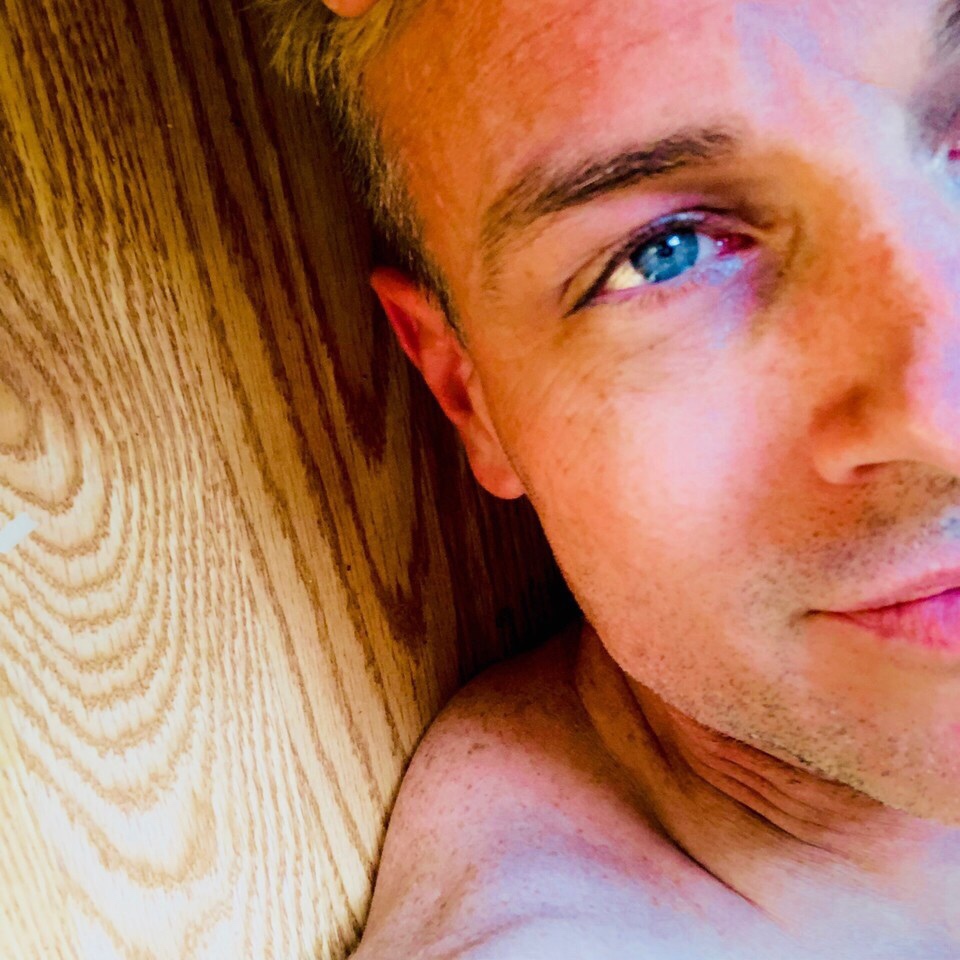