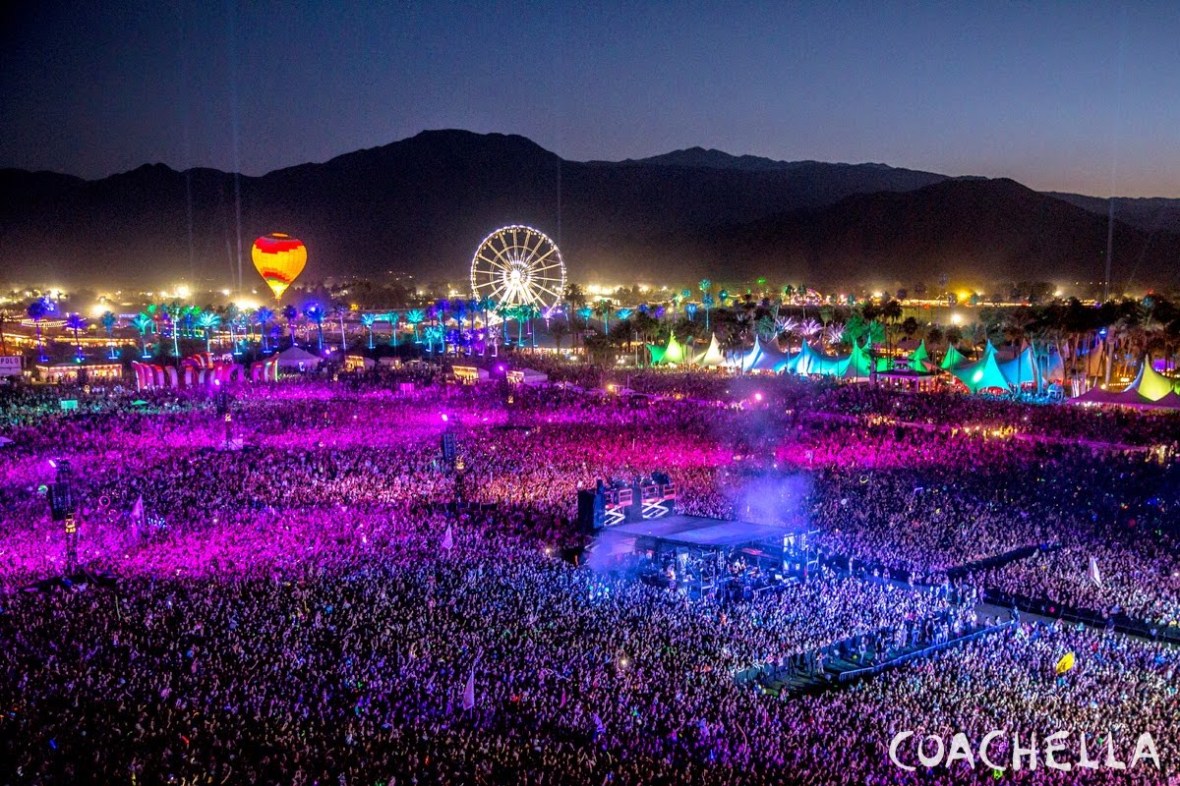 (Flashing Lights) German composer Hans Zimmer, an orchestra, and a battalion of guest artists performed some of his best film scores at this year’s Coachella, including tracks from Inception, Pirates of the Caribbean and the Dark Knight trilogy. 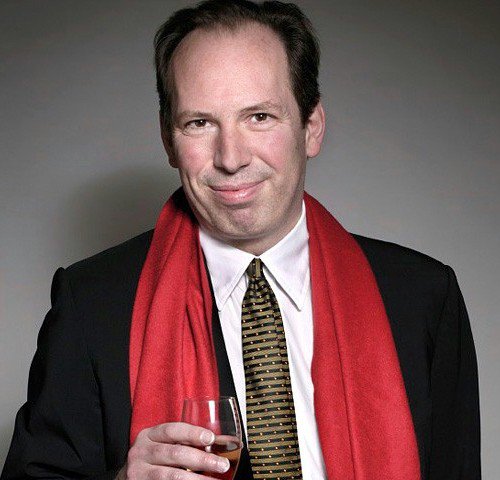 Hans Florian Zimmer (German – born 12 September 1957) is a German composer and record producer. Since the 1980s, he has composed music for over 150 films. His works include The Lion King, for which he won Academy Award for Best Original Score in 1994, the Pirates of the Caribbean series, The Thin Red Line, Gladiator, The Last Samurai, The Dark Knight Trilogy, Inception, and Interstellar.
Zimmer spent the early part of his career in the United Kingdom before moving to the United States. He is the head of the film music division at DreamWorks studios and works with other composers through the company that he founded, Remote Control Productions, formerly known as Media Ventures. His studio in Santa Monica, California has an extensive range of computer equipment and keyboards, allowing demo versions of film scores to be created quickly. His colleagues at the studio have included Harry Gregson-Williams, James Dooley, Geoff Zanelli, Henning Lohner, Hugh Marsh, Steve Jablonsky, Mark Mancina, John Van Tongeren, John Powell, Nick Phoenix, and Thomas J. Bergersen.
Zimmer’s works are notable for integrating electronic music sounds with traditional orchestral arrangements. He has received four Grammy Awards, three Classical BRIT Awards, two Golden Globes, and an Academy Award. He was also named on the list of Top 100 Living Geniuses, published by The Daily Telegraph.