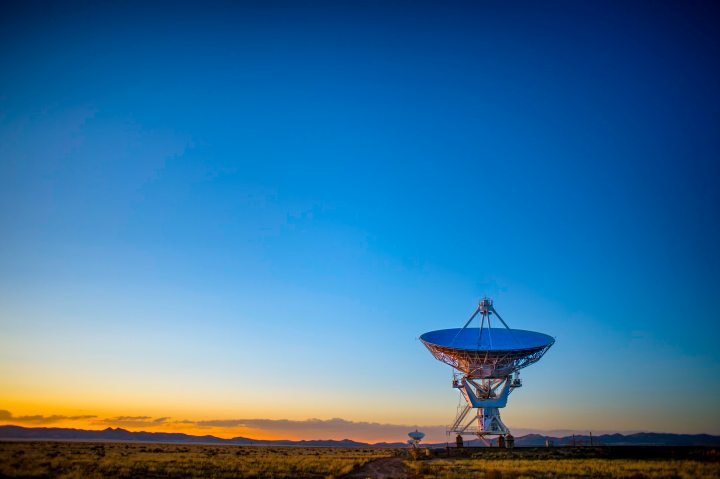 Richard Feynman was one of the best-known and most influential physicists of his generation. In the 1940s, he played a part in the development of the atomic bomb; in 1986, as a key member of the Rogers Commission, he investigated the Space Shuttle Challenger disaster and identified its cause; in 1965, he and two colleagues were awarded the Nobel Prize “for their fundamental work in quantum electrodynamics, with deep-ploughing consequences for the physics of elementary particles.” He was also an incredibly likeable character, and made countless other advances in his field, the complexities of which I will never be able understand.

Few people have enchanted the popular imagination with science more powerfully and lastingly than physicist Richard Feynman (May 11, 1918–February 15, 1988) — the “Great Explainer” with the uncommon gift for bridging the essence of science with the most human and humane dimensions of life.

Several months after Feynman’s death, while working on what would become Genius: The Life and Science of Richard Feynman (public library) — the masterly biography plumbing the wellspring of Feynman’s genius — James Gleick discovered something of arresting strangeness and splendor.

Richard and Arline were soul mates. They were not clones of each other, but symbiotic opposites – each completed the other. Arline admired Richard’s obvious scientific brilliance, and Richard clearly adored the fact that she loved and understood things he could barely appreciate at the time. But what they shared, most of all, was a love of life and a spirit of adventure.

During their years together, Richard and Arline exchanged frequent letters, many now collected in the volume, Perfectly Reasonable Deviations from the Beaten Track. But none is more poignant than this one.  In June of 1945, his wife and high-school sweetheart, Arline, passed away after succumbing to tuberculosis. She was 25-years-old. 16 months later, in October of 1946, Richard wrote his late wife a heartbreaking love letter and sealed it in an envelope. It remained unopened until after his death in 1988.

I adore you, sweetheart.

It is such a terribly long time since I last wrote to you — almost two years but I know you’ll excuse me because you understand how I am, stubborn and realistic; and I thought there was no sense to writing.

I find it hard to understand in my mind what it means to love you after you are dead — but I still want to comfort and take care of you — and I want you to love me and care for me. I want to have problems to discuss with you — I want to do little projects with you. I never thought until just now that we can do that. What should we do. We started to learn to make clothes together — or learn Chinese — or getting a movie projector. Can’t I do something now? No. I am alone without you and you were the “idea-woman” and general instigator of all our wild adventures.

When you were sick you worried because you could not give me something that you wanted to and thought I needed. You needn’t have worried. Just as I told you then there was no real need because I loved you in so many ways so much. And now it is clearly even more true — you can give me nothing now yet I love you so that you stand in my way of loving anyone else — but I want you to stand there. You, dead, are so much better than anyone else alive.

I know you will assure me that I am foolish and that you want me to have full happiness and don’t want to be in my way. I’ll bet you are surprised that I don’t even have a girlfriend (except you, sweetheart) after two years. But you can’t help it, darling, nor can I — I don’t understand it, for I have met many girls and very nice ones and I don’t want to remain alone — but in two or three meetings they all seem ashes. You only are left to me. You are real.

My darling wife, I do adore you.

I love my wife. My wife is dead.

PS Please excuse my not mailing this — but I don’t know your new address.