Masaru Emoto (江本 勝 Emoto Masaru, July 22, 1943 – October 17, 2014)[1][2] was a Japanese author and pseudoscientist who said that human consciousness has an effect on the molecular structure of water. Emoto’s conjecture evolved over the years, and his early work revolved around pseudoscientific hypotheses that water could react to positive thoughts and words and that polluted water could be cleaned through prayer and positive visualization.[3] .[4][5][6]

Since 1999, Emoto published several volumes of a work entitled Messages from Water, which contain photographs of ice crystals and their accompanying experiments.

Emoto said that water was a “blueprint for our reality” and that emotional “energies” and “vibrations” could change the physical structure of water.[16] Emoto’s water crystal experiments consisted of exposing water in glasses to different words, pictures, or music and then freezing and examining the aesthetic properties of the resulting crystals with microscopic photography.[8][17] Emoto made the claim that water exposed to positive speech and thoughts would result in visually “pleasing” crystals being formed when that water was frozen and that negative intention would yield “ugly” frozen crystal formations.[8]

Emoto held that different water sources would produce different crystalline structures when frozen. For example, he held that a water sample from a mountain stream when frozen would show structures of beautifully shaped geometric design, but those structures would be distorted and randomly formed if the sample were taken from a polluted water source. Emoto held that these changes could be eliminated by exposing water to ultraviolet light or certain electromagnetic waves.[16] 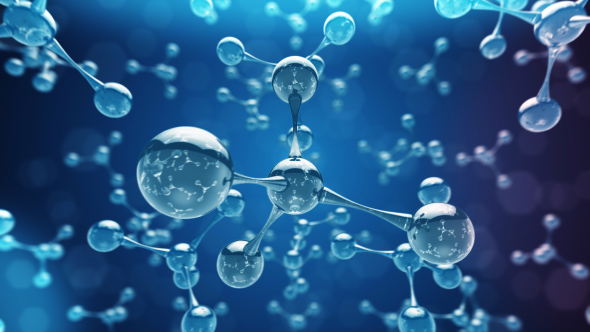 In 2008, Emoto published his findings in the Journal of Scientific Exploration, a peer reviewed scientific journal of the Society for Scientific Exploration.[18] The work was conducted and authored by Masaru Emoto and Takashige Kizu of Emoto’s own IHM General Institute, along with Dean Radin and Nancy Lund of the Institute of Noetic Sciences, which is on Stephen Barrett’s Quackwatch list of questionable organizations.[19] In the experiment, more than 1,900 of Emoto’s followers focused feelings of gratitude toward water stored in bottles, which was then frozen and its crystalline formations inspected.[11] The gratitude-focused crystals were rated slightly more “beautiful” than one set of control crystals and slightly less “beautiful” than the other controls. An objective comparison of the samples did not reveal any significant differences.[11]

Let’s just say that there is something behind this and it has been under researched and overlooked like so many other things related to the mind and body and energy connection. This finding would be an incredible factor and healing force for ourselves since thought energy could manipulate water in a positive way it makes the possibilities of self healing for ourselves and others something that should be better researched and looked into for sure since our bodies are mostly made of  liquid.