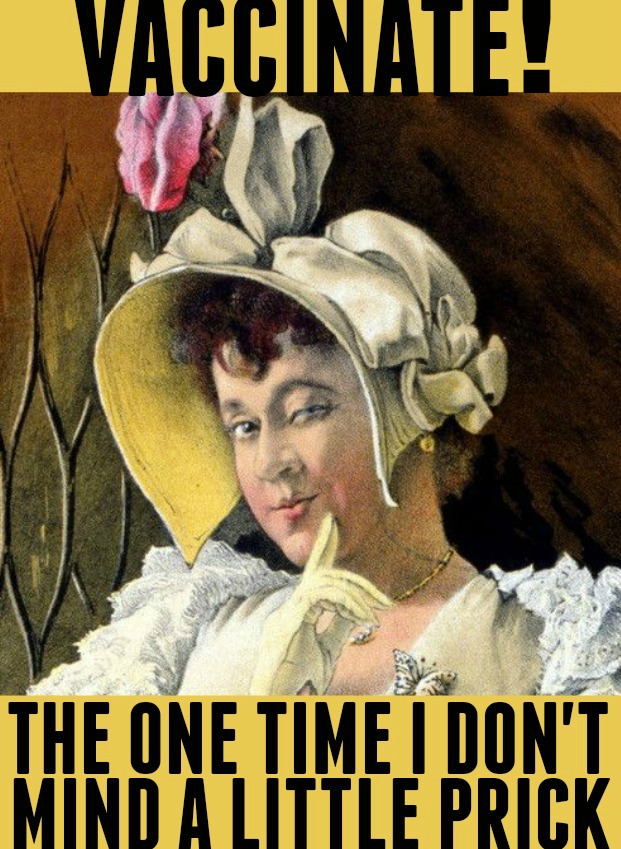 Here you will find out the history behind immunization and vaccines as well as a PDF printable card for your records and or your loved ones.   You can click on each card and that will bring you to the PDF printable card free of charge.  As with any medical  choices you make or advice you might follow, it is important to first see your doctor before getting any vaccine.

Vaccination is the administration of antigenic material (a vaccine) to stimulate an individual’s immune system to developadaptive immunity to a pathogen. Vaccines can prevent or ameliorate morbidity from infection. The effectiveness of vaccination has been widely studied and verified; for example, the influenza vaccine,[1] the HPV vaccine,[2] and the chicken pox vaccine.[3]Vaccination is the most effective method of preventing infectious diseases;[4] widespread immunity due to vaccination is largely responsible for the worldwide eradication of smallpox and the restriction of diseases such as polio, measles, and tetanus from much of the world. The World Health Organization (WHO) reports licensed vaccines are currently available to prevent, or contribute to the prevention and control of, 25 vaccine-preventable infections.[5]

The active agent of a vaccine may be intact but inactivated (non-infective) or attenuated (with reduced infectivity) forms of the causative pathogens, or purified components of the pathogen that have been found to be highly immunogenic (e.g., outer coatproteins of a virus). Toxoids are produced for immunization against toxin-based diseases, such as the modification oftetanospasmin toxin of tetanus to remove its toxic effect but retain its immunogenic effect.[6]

Smallpox was most likely the first disease people tried to prevent by inoculating themselves[7][8] and was the first disease for which a vaccine was produced. The smallpox vaccine was designed in 1796 by the British physician Edward Jenner, although at least six people had used the same principles years earlier.[9] Louis Pasteur furthered the concept through his work in microbiology. The immunization was called vaccination because it was derived from a virus affecting cows (Latin: vacca—cow).[7][9] Smallpox was a contagious and deadly disease, causing the deaths of 20–60% of infected adults and over 80% of infected children.[10] When smallpox was finally eradicated in 1979, it had already killed an estimated 300–500 million people[11][12][13] in the 20th century.

In common speech, ‘vaccination’ and ‘immunization’ have a similar meaning. This distinguishes it from inoculation, which uses unweakened live pathogens, although in common usage either can refer to an immunization. Vaccination efforts have been met with some controversy on scientific, ethical, political, medical safety, and religious grounds. In rare cases, vaccinations can injure people and, in the United States, they may receive compensation for those injuries under the National Vaccine Injury Compensation Program. Early success and compulsion brought widespread acceptance, and mass vaccination campaigns have greatly reduced the incidence of many diseases in numerous geographic regions.

Above article From Wikipedia, the free encyclopedia. 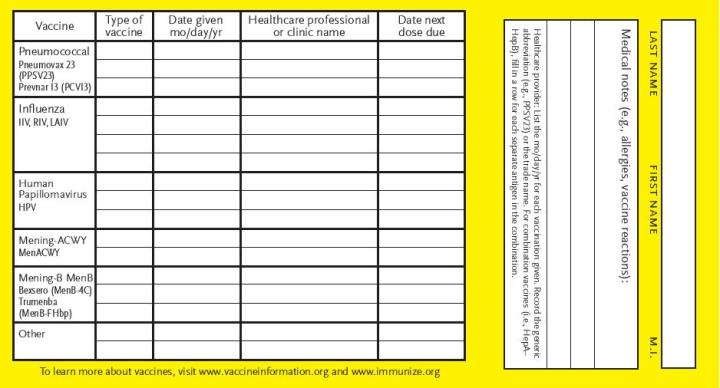 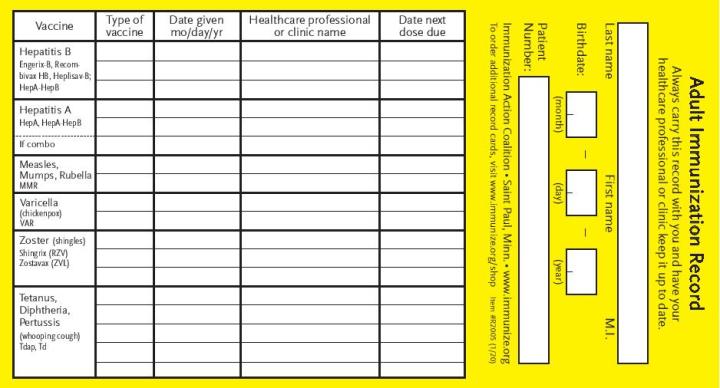